Who we are:
Our membership includes folks from many different backgrounds, professions, educations, and ages.  A majority of our membership lives between Chattanooga and Atlanta.  A few of our members are veterans of the present day armed forces.  Some have multiple decades of experience as a Civil War reenactor, and others are still quite new to the hobby.  Although we are very different individuals, our common interest in having as much fun as possible while being as authentic as we can has created a strong bond between our members.
Our company is a part of the Infantry Branch of the Georgia Division Reenactors Association, Inc. 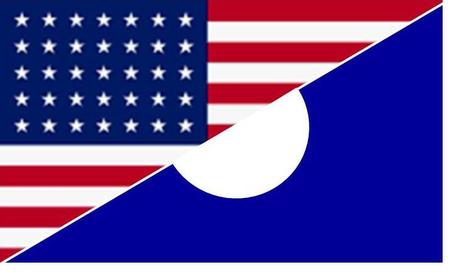 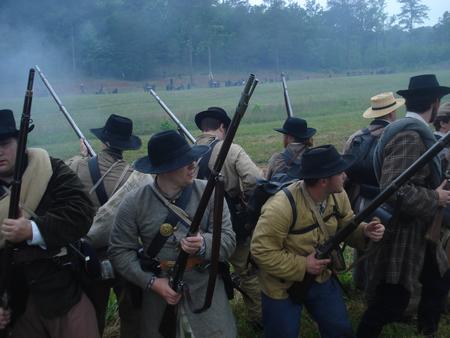 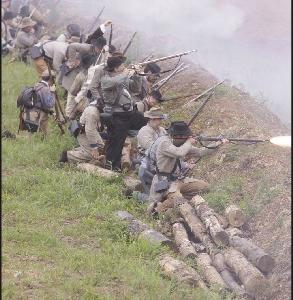 What We Do:
As living historians, we strive to portray soldiers of the American Civil War with authenticity to exhibit how they lived in order to honor their memory and educate the public.  Because of our standards, we are able to participate regularly in programs at local and distant National Parks.  Along with living history programs, we do participate in battle reenactments in which soldiers’ actions from both sides are recreated for the public’s education and enjoyment.  A majority of our activities take place in Northwest Georgia, with some in Tennessee, Alabama, South Carolina, Kentucky, and Florida.  We regularly combine with members of our fellow Georgia Division Infantry units to form larger companies. 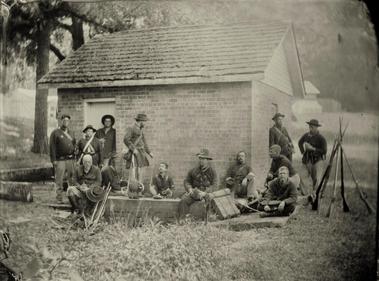 Mission Statement
The purpose of the Cleburne’s Sharpshooters/Company B, 15TH United States Infantry Regiment is to provide an accurate portrayal of soldiers during the American Civil War.  As living historians, members will strive to learn as much as possible so they can be authentic in every detail, including how the soldiers fought and lived, what the soldiers carried, ate, and used on a daily basis, and why the soldiers joined the respective armies.